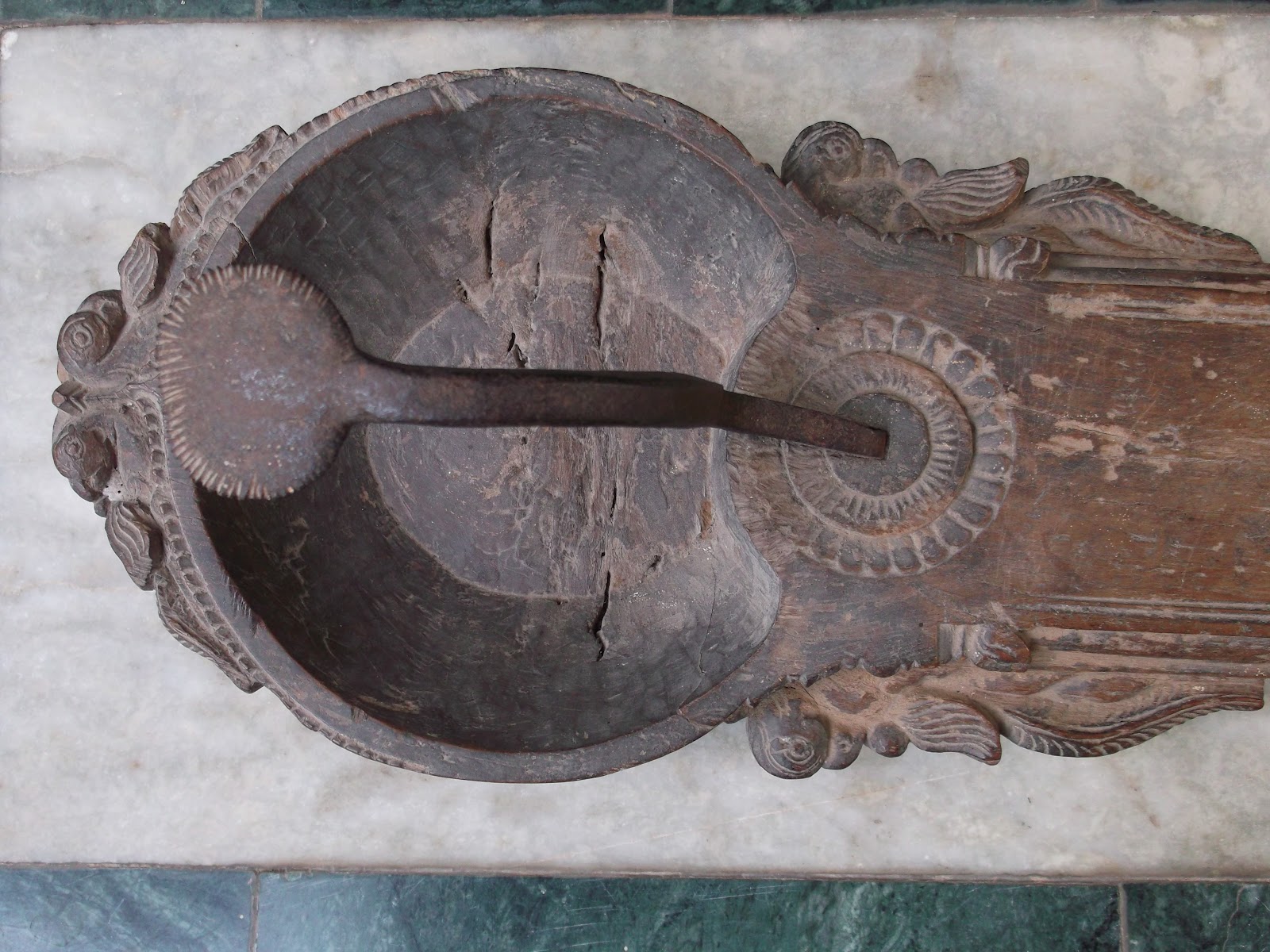 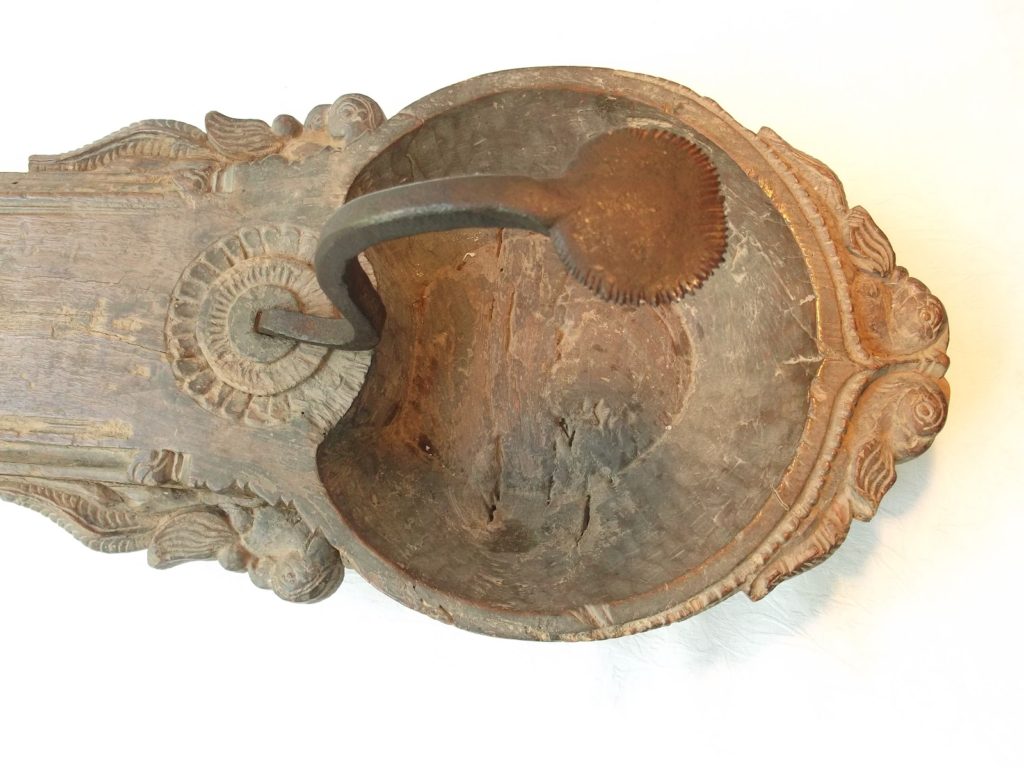 In our modern competitive life style we are in a constant race to be the most successful person in life. We want everything to be done quickly since we are always in a hurry. We acquire more and more time saving and comfort giving gadgets which are only functional and devoid of any art and fun. In our day to day life we have no time for the finer aspects of life such as aesthetics, fine arts and culture. If you want to see the art we have to go to art exhibitions and museums. Thus we lead a segmented life with separate time for work and separate time for fine arts. In the olden days our ancestors lived a life where art was a part of daily life. For those people work and art went together and life and creativity were inseparable. Daily tasks were not mundane and routine but coupled with the aesthetics and fine arts. They lived life in its fullness rather than compartmentalized. Their articles of day to day use were artistic and at the same time functional. Here I am presenting you an antique coconut grater that is a common household item but with lots of art and functionality .This item will give you a glimpse of the lifestyle they lead and how they converted a regular and routine task into art, beauty and fun.

The pedestal for the raised platform is also carved out of the same single wood. This device is called peetha in Sanskrit or peeta locally in India. To this peeta, an iron rod in the shape of a serpent with raised hood is attached. The hood part is the actual scraper and is positioned in such a way that the coconut scrapings fall in the wooden bowl located directly underneath.

The scraper is in the shape of a circular disk with serrated edges. The robust wooden plank is full of carvings and resembles a wooden sculpture.

There are two circular carvings and one half circular carvings on the peeta. The snake like scraper iron rod emerges from a circular carving giving an idea of raised hood coming out of coiled serpent.There are two beautifully carved parrots on either side of the peeta at a location where peeta starts taking the shape of the bowl. There is another pair of parrots sculptured at the top end of the wooden bowl.

The grating process takes out the fresh white coconut meat directly from the brown hard coconut shell using the sharp metal teeth of the  grater.

The gratings of the coconut directly fall into the built in wooden bowl .The brown shell protects the hands, but care must be taken not to come in contact with the sharp teeth of the metal blade. The constant and rhythmic pressure movements of the wrist will give uniform gratings.

The coconut gratings are used to extract coconut milk, prepare sweets, make chutneys and curries and used as dressings on many preparations. The wooden coconut grater can be carried and used anywhere in the house or garden. The rotating movement of the wrist makes the joints lubricated and gives good exercise to the hand.

I have collected this beautiful coconut grater from an antique shop in Karakudi ,the main city of Chetinadu and is estimated to be more than 150 years old. Chettinadu is the land of Nattukottai Chettiars a prosperous business community. They are known as Nattukottai chettiars because of their huge houses resembling palaces (natu-native, kottai-palace in Tamil language). Chettinadu is a region in Tamil Nadu state, India. These houses are regal and huge covering two streets. The entrance to the house will be in one street and the rear end will be in another street.The houses in Chettinad are mostly large with three to four courtyards and these are aligned in a straight line giving full view of the entrance door and the exit door.

They invariably have high ceiling with elaborate carvings. The main attraction in a Chettinad house is the front door which is always carved elaborately depicting Lakshmi, the goddess of wealth and prosperity. Another striking feature of a Chettinad house is the pillared corridors surrounding the courtyards and these corridors lead to the rooms inside. The courtyards are open to the sky and provide plenty of light and air. The flooring is made with Italian marble or the locally available Athangudi tiles but invariably with brightly colored and intricate patterns. Chettinadu food is so famous and most of the good restaurants include Chettinadu chicken in their menu card.

The coconut scraper from Cettinadu brings before us a bygone era of gracious living and represents a slice of chettiars’ rich cultural heritage, remarkable taste for good food , regal lifestyle, art and architecture.